On Wednesday April 30th, our members Stables and Lucraft welcomed around 50 volunteers from Timberland to help them build a 4.5m high installation which is due to open in Covent Garden’s Central Avenue on the 20th of May. Volunteers got involved through Timberland’s employee volunteer program.

The installation, Ulmus Londinium – a campaign from the Conservation Foundation, partially funded by Timberland and The Heritage Lottery Fund – is being built in conjunction with previous Ulmus Londinium projects, as part of the Chelsea Fringe and the Mayor of London’s Tree Week. The campaign aims to reintroduce the native British elm trees across London with a strain of elm sapplings seemingly resistant to Dutch Elm Disease, which almost wiped out the species in Europe over the last century.

A big thanks to the Timberland volunteers for all their help!
Follow our lovely and awesome members, Stables and Lucraft, on Twitter. 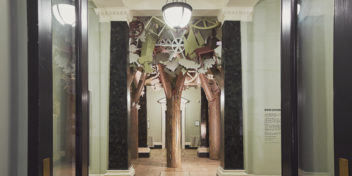 Project Focus: Ulmus Londinium
The Week That Was… May 16 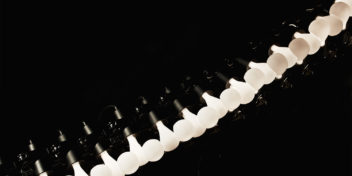