The Creative-tech Sector Comes of Age

“Art and technology – a new unity”

100 years ago this September, The Bauhaus School launched in Germany. It lasted only 14 years before being closed by the Nazis, however It’s impact today remains profound. The first ever multi-disciplinary art school, The Bauhaus radically merged the disciplines of art & design. In the Bauhaus Manifesto, its Founder, architect Walter Gropius, said “Let us will, invent, create together, the new building of the future, which will embrace architecture & sculpture & painting in one unity”. In later phases of the school’s evolution, art & design practice also found itself in the company of subjects such as psychology, engineering and business studies.

“The Bauhaus was an inter-disciplinary, international workshop for ideas, in which diverse opinions, theories and styles coalesced”

Current buzzwords like “design thinking” were already a major part of the Bauhaus approach. The school’s avant-garde methodology of merging diverse practice and including different voices, foretold the current move towards the integration of creativity, science and technology. As The Bauhaus Association writes on its century website, “The Bauhaus was an inter-disciplinary, international workshop for ideas, in which diverse opinions, theories and styles coalesced in the search for the “New Man, New Architecture and New Living’; in which the primary focus was on an open-minded approach to methods and ideas: namely, on re-inventing the world.”

The Bauhaus philosophy paved the way for the 21st century entrepreneurial collaborations which are using design as a means to tackle some of the most enormous global challenges. Yet somehow, for decades, this multi-disciplinary approach seemed to be forgotten. Whilst art colleges around the world adopted the experimental foundation courses invented at The Bauhaus, students were rapidly channelled into art & design specialisms, which rarely overlapped. The idea that art and science could mix was often not only regarded as unlikely, but students who expressed the will or capacity to study both were viewed as oddities.

The last twenty years saw digital innovation regarded as king, with tech entrepreneurs driving rapid commercial and societal change, creating companies worth billions. Creativity was still seen as the fluffy relation to science and technology, more about surface aesthetics and making your surroundings beautiful, than being a force for growth, job creation and re-imaging the world. Then around ten years ago that slowly started to change. It became clear that to address the world’s biggest opportunities and challenges, it would be crucial to involve multi-disciplinary practitioners. Pioneering people spanning art, science and technology, with different perspectives, cutting across nation-states, working together to author the future. Founder of Studio Ini, Nassia Inglessis, whose practice embodies the future of innovation, integrating disciplines from across art & design to engineering.

“Many people see artists as shamans, dreamers, outsiders, and rebels. In reality, the artist is a builder, an engineer, a research analyst, a human relations expert, a project manager, a communications specialist, and a salesman.”

Writing in Fast Company, in 2013, Steven Tepper, Associate Director of the Curb Center for Art, Enterprise and Public Policy at Vanderbilt University, said, “Many people see artists as shamans, dreamers, outsiders, and rebels. In reality, the artist is a builder, an engineer, a research analyst, a human relations expert, a project manager, a communications specialist, and a salesman. The artist is all of those and more–combined with the imagination of an inventor and the courage of an explorer. Not a bad set of talents for any business challenged to innovate in a world of volatility, uncertainty, and change.”

In education, the charge is being led by The Royal College of Art, the no.1 art & design university in the world. In 2019 it announced its aim to “transform the accepted paradigm of an art and design university”. It plans to “reverse the current orthodoxies” by placing artists and designers alongside scientists and engineers at the outset of their research. It will also introduce new courses centred on “nano and soft robotics, computer science and machine learning, materials science and the circular economy”. The college’s vice-chancellor Paul Thompson said, “This is a move away from the paradigm of the 20th-century art school to a 21st-century trans-disciplinary graduate school. Our academic vision brings creative arts and design together with science, technology and medicine.”

“…a move away from the paradigm of the 20th-century art school to a 21st-century trans-disciplinary graduate school. Our academic vision brings creative arts and design together with science, technology and medicine.”

Other education institutions are also revolutionising their approach; London School of Architecture, was launched out of a think tank, with the purpose of exploring new models of architectural education. And TEDI a partnership between King’s College London, UNSW, Sydney and the Arizona State University is launching a specialist design engineering university in London, with delivery both online and practically. The university will launch in 2021 and says it will place an emphasis on discovery, creativity and partnership with industry, to equip students with the skills and experience necessary to tackle the challenges of the 21st Century.

According to research from the World Economic Forum, creativity is now in the top 3 skills needed to secure high-paying work, along with critical thinking and problem solving. In the UK alone 1m new jobs will be generated in the creative sector. And the creative-tech, or “Createch” sector is a major engine for growth, worth over £101bn and accelerating rapidly. The skills of the creative community are critical in re-imagining society, work and community. Creative clusters have incredible potential power to transfer skills, train the next generation, inspire people, stimulate corporate innovation, productivity and generate a sense of contribution and wellbeing. At Makerversity, we see all of this playing out every day amongst our members. Makerversity attracts the leading voices on creative-tech innovation and future making. Our community is curated from a diverse range of practice, ranging from experimental product, fashion design and architecture, materials innovation, IoT, VR, AI, gaming, sustainability and coding…plus the disciplines we don’t yet know exist. Crucially, the Makerversity community is organic and constantly evolving; we operate at the intersection of the physical and digital worlds and where creativity, science and technology overlap.

We believe in diverse, cross-disciplinary participation as a route to creating a better future. Every year we run a Civic Hack, which aims to address the big social issues of our time. Previous topics have included Activism and Air Pollution. 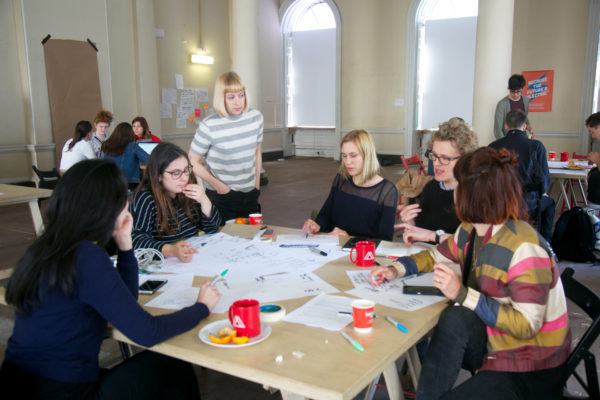 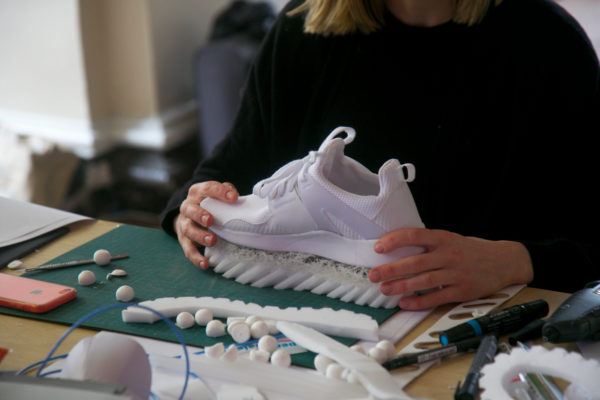 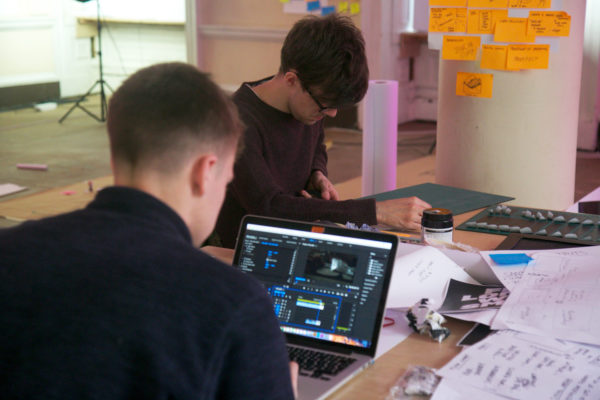 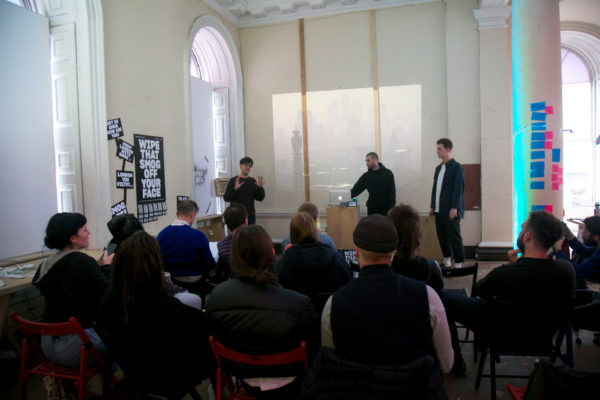 This year we explored the future city via the way we use and design its public spaces. In partnership with the Northbank BID, their ongoing project to pedestrianise the Strand-Aldwych area was used as a starting point to develop innovative ideas and conversations around the function of public city spaces in London and beyond. An exhibition of the results “City Co-Labs : Re-Making Place”, launches at Somerset House today, as part of London Design Festival. All are invited to visit the exhibition, submit their own ideas to improve London’s public spaces and vote for their favourite Hack idea. In the spirit of Bauhaus, “Let us will, invent, create together.” Full details of the exhibition can be found here. 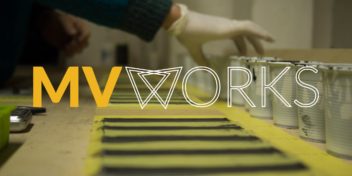 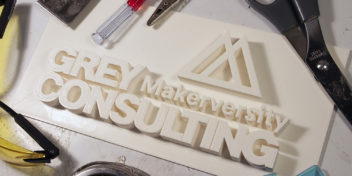 Makerversity and Grey Consulting announce strategic partnership
THE WEEK THAT WAS: GET STARTED WITH PRODUCT DESIGN