Pitch to Hasbro at the Inventors Workshop

British toy inventors can pitch their ideas to toy industry all-stars this September as the Inventors Workshop returns for the third time.

Hasbro Toys execs will fly in from the States for the one-day event intent on discovering the best of British toy talent. Around 100 toy and board game designers attend the event each year desperate to realise their dream of making it big in the £3bn UK toy industry.

At last year’s event,the Director of Global Toys Acquisitions met amateur toy designer Ciaran and was so impressed by his talent he flew him back to Rhode Island as Hasbro’s first ever Inventor in Residence. Ciaran is returning to the event in September to deliver the keynote address.

“Breaking into the toy industry is an uphill struggle and many times along the way I, quite literally, built things from scrap materials to sell online and fund my design work! The Inventors Workshop changed my life,” said Ciaran. “The chance to not only meet but pitch to legendary toy companies like Hasbro seemed too good to be true, but it wasn’t and it propelled me into my dream career. I could not recommend it highly enough and I am eternally grateful to everyone who makes the event happen; it is a must attend for everybody in the inventing world and I would love to see even more events like this take place in future.”

Cartamundi the world’s leading card and game producer and Florida’s Jazwares are also confirmed for the pitching sessions, which follow a morning’s conference featuring content to help toy inventors be better designers and smarter in business.

Passes to the Inventors Workshops are kept purposefully low to make the event as accessible as possible to all toy inventors. They start from just £49 and that includes lunch! 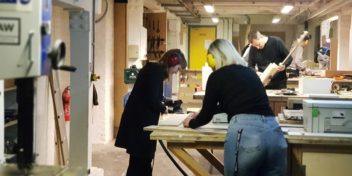 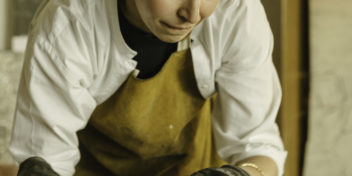 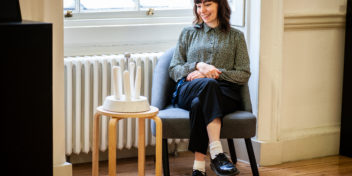