For the third in our series of Material Explorations : Unearthing the materials behind the Making we delved into the world of living materials. Exploring the deeper workings of synthetic biology from the future of lab grown food to genome sequencing and designer babies.

We worked with final year students from Sheffield Hallam University to design, develop and make physical provocations around near-future food and medical scenarios. Each provocation aimed to encourage debate around ethics, morals and desires.

The Graphic Design and Illustration students created some amazing speculations with narratives focussed on the very dystopian to the eerily familiar, amongst the projects they explored concepts of sperm-eating worms as a new form of contraception, a beautician that offered a ‘forever young’ DNA altering misting spray and a week worths of calories and nutrients delivered in a singular pill. Each provocation whilst being radical and future reaching in concept reveals more about us a species than the technologies themselves. 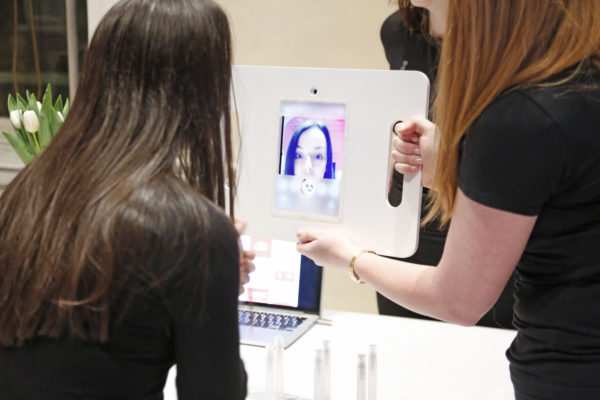 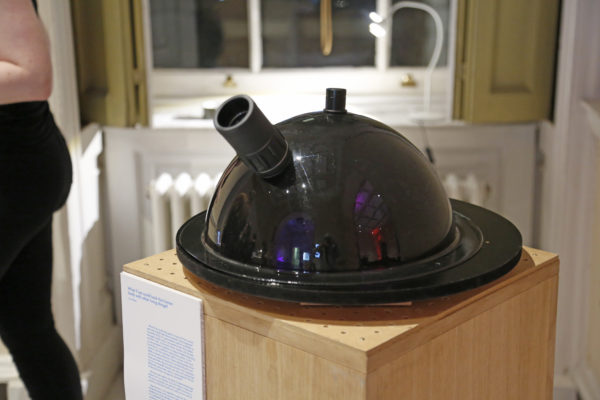 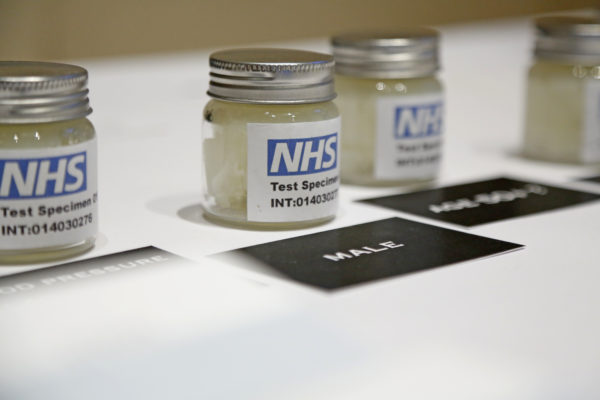 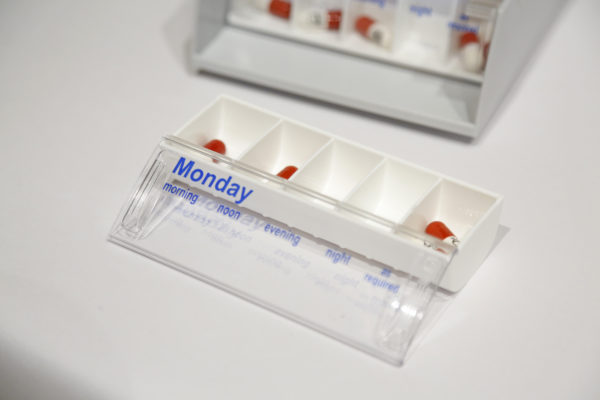 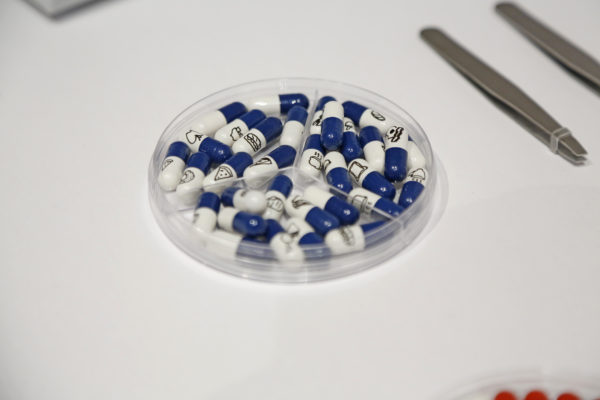 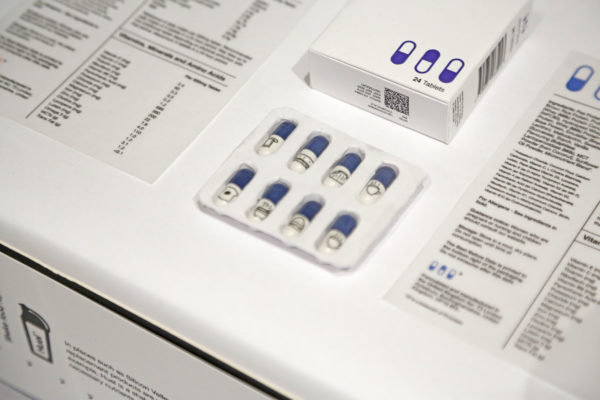 The exhibition was sandwiched between two evenings of fantastic debates led by experts, designers and specialists in this field. In our In-Vitro Feast evening we heard from Louise Davies from The Vegan Society, Alexandra Sexton postdoctoral researcher looking at the future of food and Nicola Swift – former product developer at M&S and creative food director at The Ginger Pig. The mix of academics, industry experts hosted by speculative designer David Benque sparked a stimulating debate about whether in-vitro foods will ever reach our supermarkets, how consent plays a crucial role in considering whether meat-alternatives are considered vegan friendly and how to avoid repeating time old distribution issues. 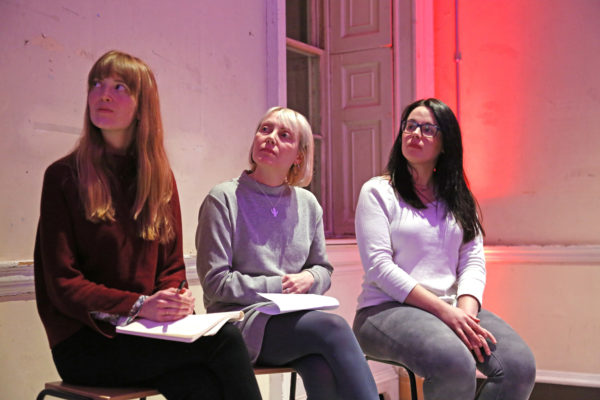 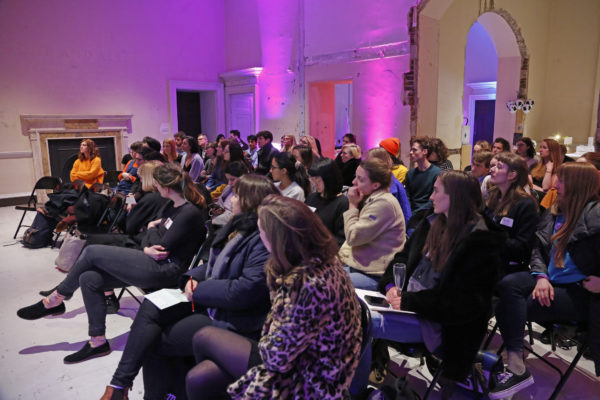 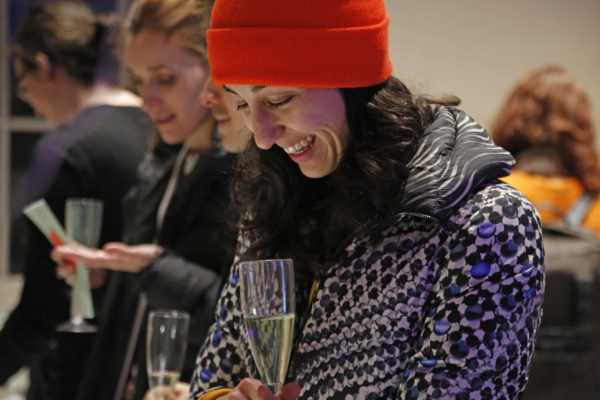 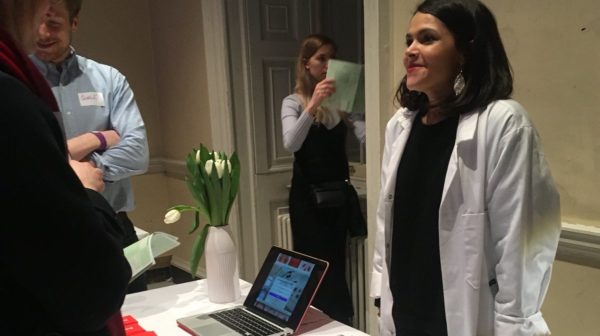 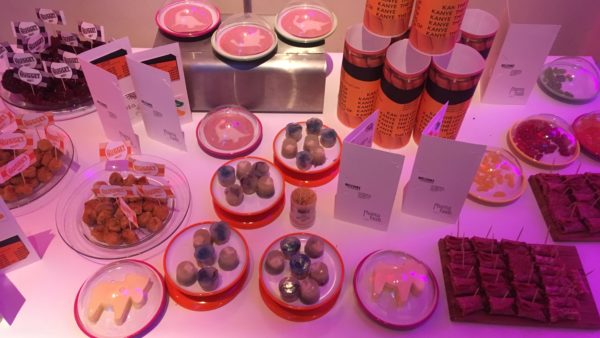 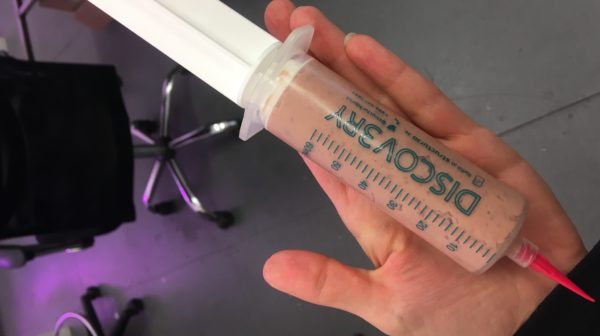 On the second evening we hosted Anna Dumitru a Bio-Artist, Ilya Levantis founder of Bio Hackspace, speculative designer Michael Burton and Andy Franzkowiak creative producer extraordinaire working at the intersection of Science and the Arts.

All of this would not have been possible without the help of our fantastic friends over at Ultimaker who provided us with a Discov3ry paste printer to make 3D printed EDIBLE hors d’oeuvres to serve up during our two-part event.

The finale to our events was led by the knowledgable folk at Green Lab who hosted a fascinating workshop on Kombucha turning bacteria and yeast into a natural fizzy drink. 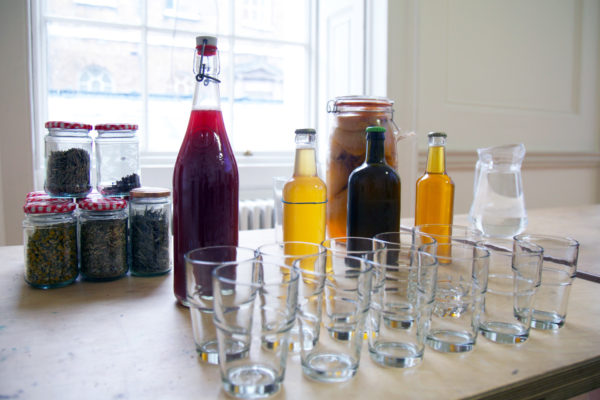 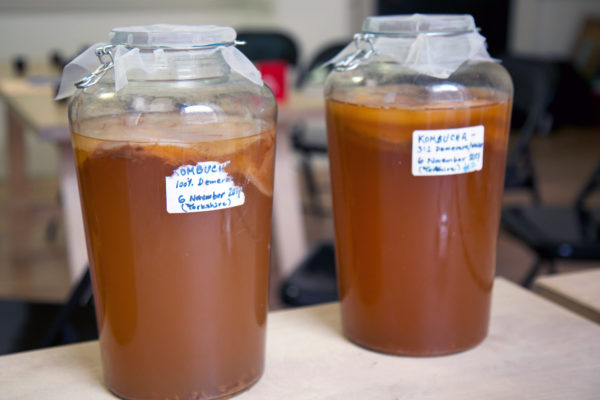 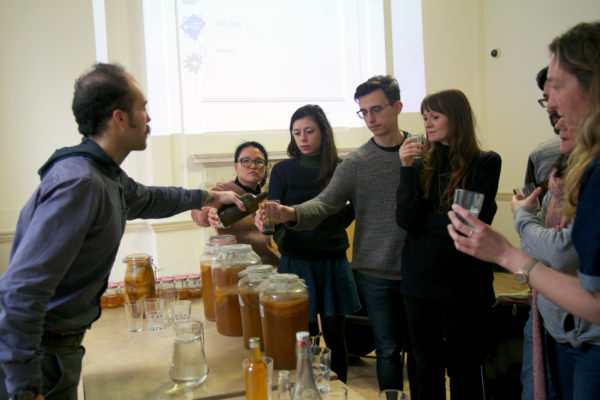 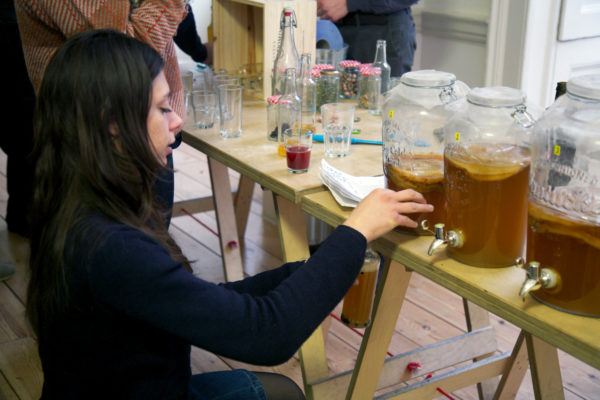 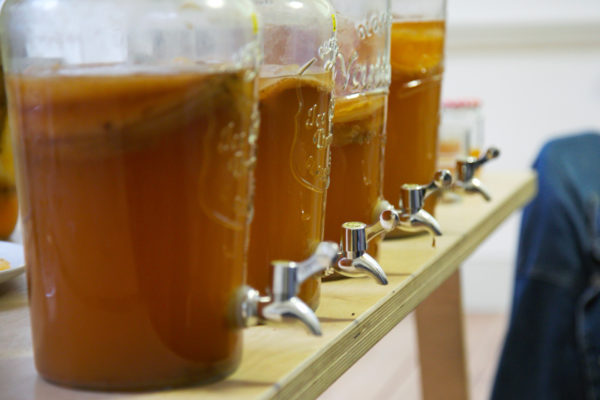 A massive Thank You to all our speakers / workshop hosts and those who came along and  participated with the events.

Missed out on this one? Sign up to our Newsletter and be the first to know about our Events and Workshops.. See below! 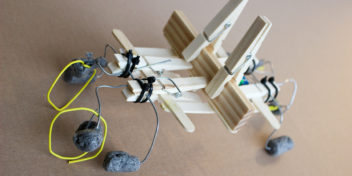 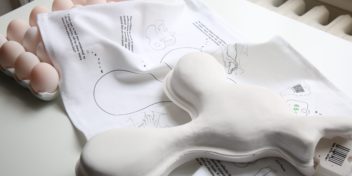 Makerversity Presents: Make Your Own Masters 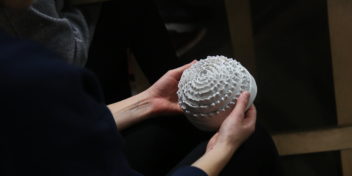