Over the last two days, the Pearson Lab has been packed out with nearly 40 coders, programmers, designers and product managers from across the Pearson group alongside computer science students, all taking part in a hackathon to collaborate on software projects.

Eight teams took part in the event here, which ran in conjunction with 18 other hackathons around the world, including Australia, China, India, Sri Lanka, Canada, South Africa, Poland, Norway, the US and across the UK.

Teams competed for four different awards. See the winners below:

Best Use of APIs was awarded to the Pearson Ideas Wizards for ‘Pearson Ideas’
A social ideas generation and collaboration platform that allows any employee at Pearson to add an idea and collaborate with anyone and everyone.

Most Innovative App went to ‘Schoolrun’
An English language practice gaming app, in the ‘continuous running game’ style of TempleRun / Rail Rush with English learning tasks integrated into the game.

Best Business Problem-Solving App went to ‘FutureLab’
Disrupting the centuries-old world of scientific publishing, FutureLab uses articles and code to generate a scientific PDF article and all the other data around it.

The People’s Choice was tied between Schoolrun and FutureLab!

A great few days and a massive thanks you to all who took part! 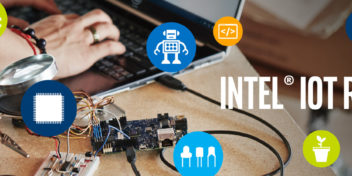