Zita is a fairly new member here at Makerversity, we were lucky enough to see some of her jewellery work in progress and catch up with her to hear more about her work. 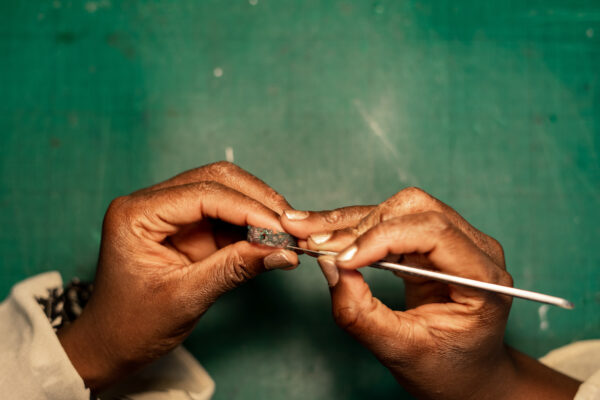 For the past year, Zita has been working on a jewellery collection telling the story of Ebonkó, whose sacrifice led to the founding of the Ekpe secret society. Rich with symbolism, it is a journey through Ebonkó’s hopes and desires, imagining the story from her perspective.

Inspired by surviving historical records Zita had access to while studying a Masters in Literature and Culture, she wanted to create modern artefacts rooted in historical stories with mythological qualities. 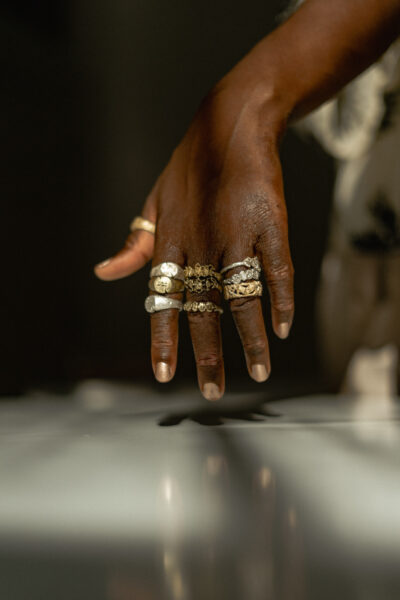 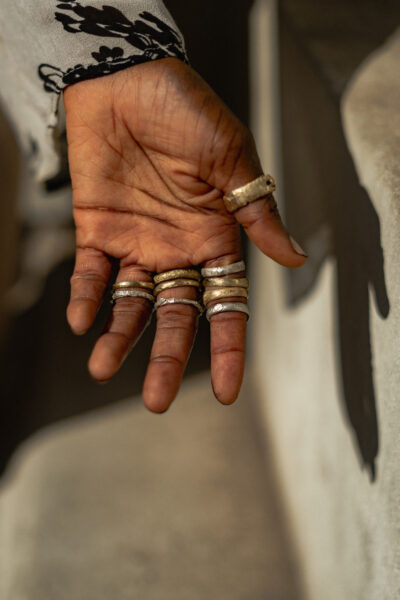 She was drawn to the idea of telling stories using Nsibidi, a written language originating in Nigeria and Cameroon as early as the 5th century. It came to prominence as the spiritually-significant language of the Ekpe secret society. Nsibidi was widely used for recording court judgments, writing stories. Young women would also often have their life stories written in their intricate hairstyles using Nsibidi.

The collection is firmly rooted in the concept of passing history and knowledge down through art, as has mostly been done through oral stories for generations in West Africa. It also celebrates the role of jewellery as the traditional form of adornment and wearable art in the region. The jewellery is handcrafted from recycled metals, and the sculptural style pays homage to the intricate artisanship and engravings of the Igbo-Ukwu and Benin Bronzes. 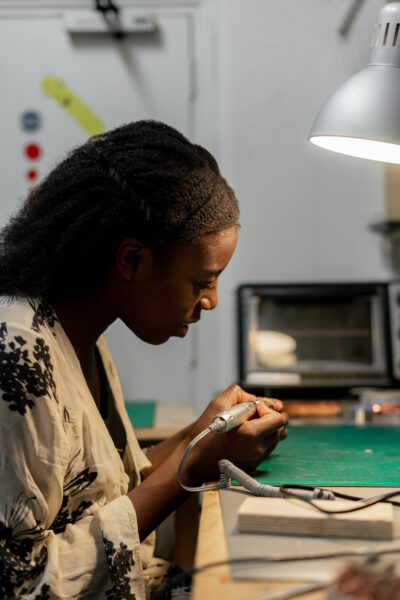 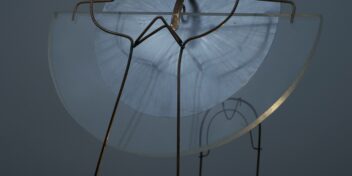 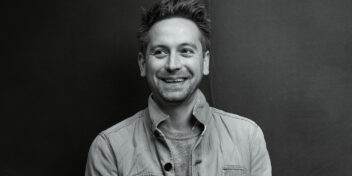 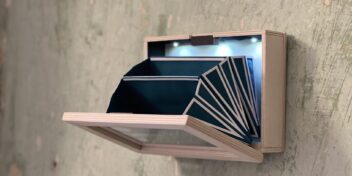 FUSION Residency: A look back...